Final Set for the Scotties Tournament of Hearts presented by Bayer 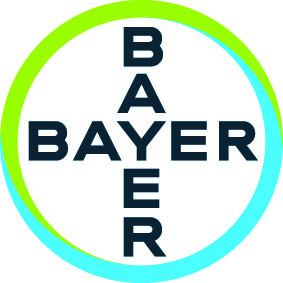 Hometown favourite Kerri Einarson has defeated Darcy Robertson (Assiniboine Memorial) in the semi-final game of the Scotties Tournament of Hearts presented by Bayer in Gimli.

The winner of the 3pm game, which will be televised on Sportsnet with Rob Faulds and Jill Officer describing the play, will represent Manitoba at the national Scotties in Sydney, Nova Scotia in February.